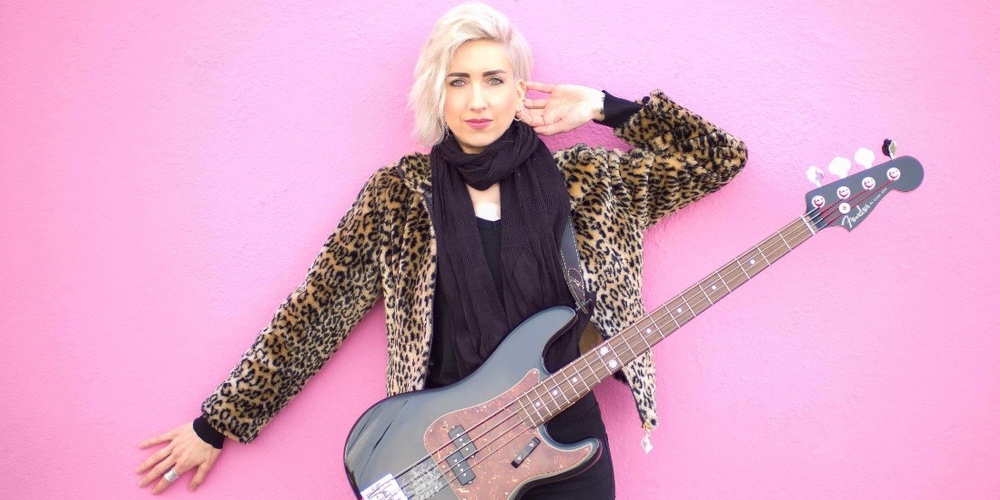 Scheduled appearances are as follows:

These artists have high praise for Lectrosonics gear to help them through the rigors of performing on tour:

As bassist Eva Gardner explains: “The bass really needs to lock with the drums, so previously, latency was becoming more and more of an issue. That’s not the way playing the bass works — when you hit the string; it has to be in time! Lectrosonics has eliminated that problem. In fact, we recently did an A-B comparison between the system and a cable. We listened very critically. Not only is all my tone there, but the response is so immediate that I forget I’m even using wireless.”

“We tour, literally, around the globe,” says Marco Mendoza, who has high praise for Lectrosonics’ reliability: “I know it can sometimes sound trivial to talk about ‘the rigors of touring’,” he says, “but believe me, when you’re jumping around stage in city after city, with the stuff riding around on the truck in between, there is no better test. If a wireless system goes down in the middle of a tour, you have to take time out to check out other gear, make sure it works for all the countries, and so on. To have a wireless system that we can depend on around the world, like we can with Lectrosonics, is just priceless.”

“The sound is crystal clear. The physical range is great, and the dynamic range doesn’t sound compressed. I have no dropout issues, period,” says Mitch Malloy on his Lectrosonics gear.