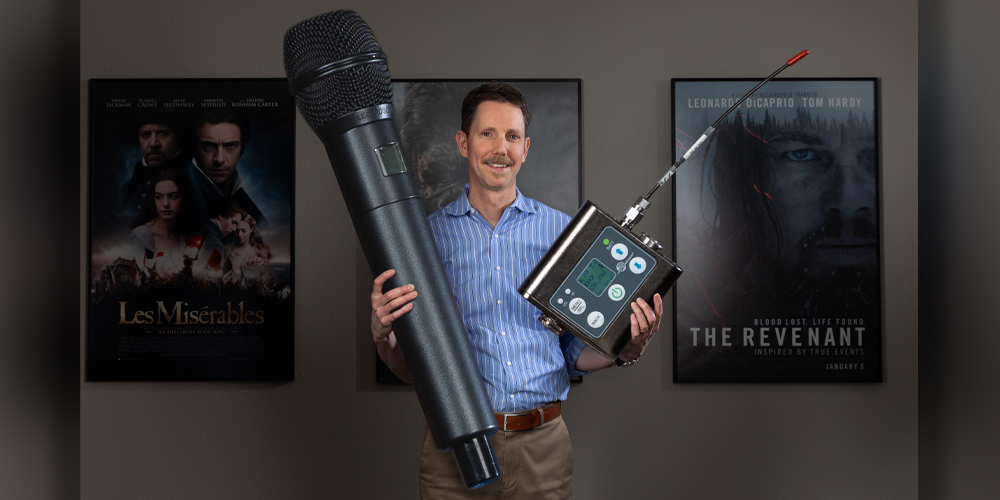 The recently developed Multipower™ module allows a multitude of powering methods including three, four, or six D cell batteries depending on the model, and propane, kerosene, compressed air, and user-cranked flywheel. By offering these various powering methods, users will be able to ensure continuous operation even in remote, undeveloped and inhospitable regions of the world where standard batteries may not be available. Run time with 6 D cell batteries is 48 hours, and with one quart of kerosene or one pound of propane, the BS units can run for 12 hours. If the user cranks the flywheel once every few minutes, continuous operation can be achieved. To keep the weight of these units reasonable, Unobtanium alloy is used for all metal parts.

By employing a neural network using quantum computing and fuzzy logic, the new BS Series transmits and simultaneously translates the incoming dialog or singing into multiple languages in real time with extremely low latency. The units auto-detect the incoming language and then choose the output language based on local area using GPS information crossed with a geolocation database. The optional MultiLanguageDiversity™ module enables multiple languages to be transmitted on several frequencies simultaneously. Latency for the translation and transmission is 0.001 ms.

Information about the detected local language, translations chosen, GPS data and other information, but not audio, are stored on the BS Series units’ 20 TB solid-state drives on board. An IOT interface allows the units to be accessed by smartphone or other IP device from anywhere in the world.

“We realized that we were limiting the functionality and flexibility by making our transmitters so small,” states Karl Winkler, VP of Sales at Lectrosonics. “People want features and so we’ve got ‘em in there! The large size makes just about anything possible.”